The Secret of Becoming Successful 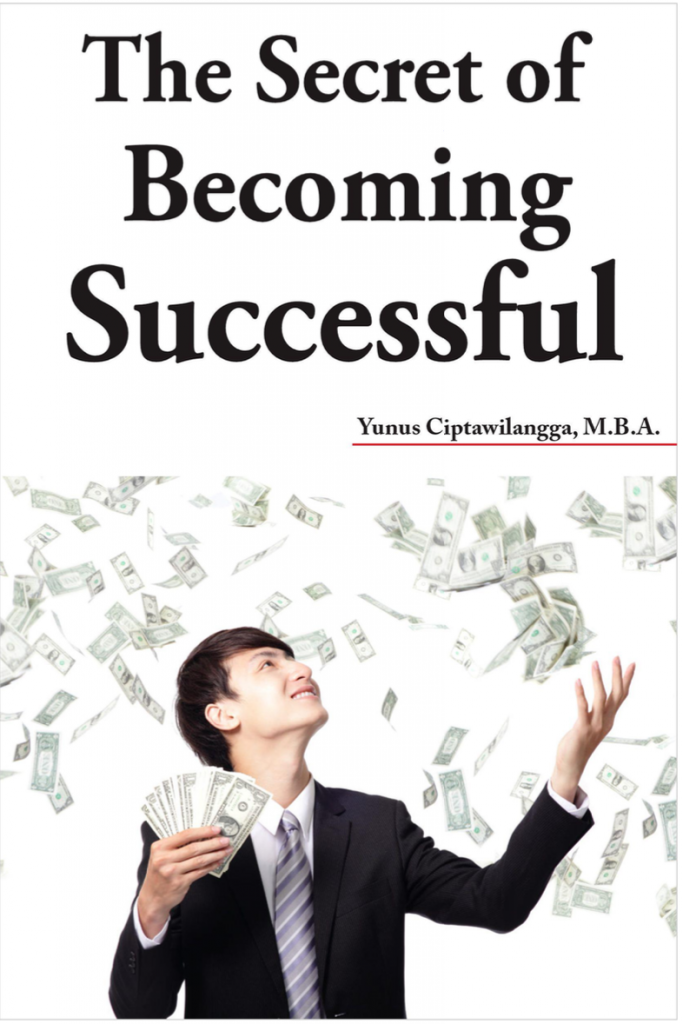 The Secret of Becoming Successful

People generally think that success relates closely to 3 main objects: Wealth, Thrones, and Women. If a man can gain these 3 symbols of success, namely Wealth, a Throne, and a beautiful Woman, he is considered to belong in the category of a successful person.

The first is Wealth: Most people assume that by possessing wealth, the so-called successful person can enjoy life. Owning a great wealth, that person can buy anything, even the most luxurious car or a grand luxurious house like a palace.

That person can also go anywhere because he or she can afford the expenses of his or her trips. That’s why if a man wants to become a successful person, the common assumption is that he has to possess wealth, which is one of the most important things. Since by owning great wealth, anyone can enjoy all the luxuries found in this world.

The second is a Throne: When a person has a throne, he or she gets a status. We know that people normally respect high-ranking officials because they regard an official as someone with a different social standing and of a higher status.